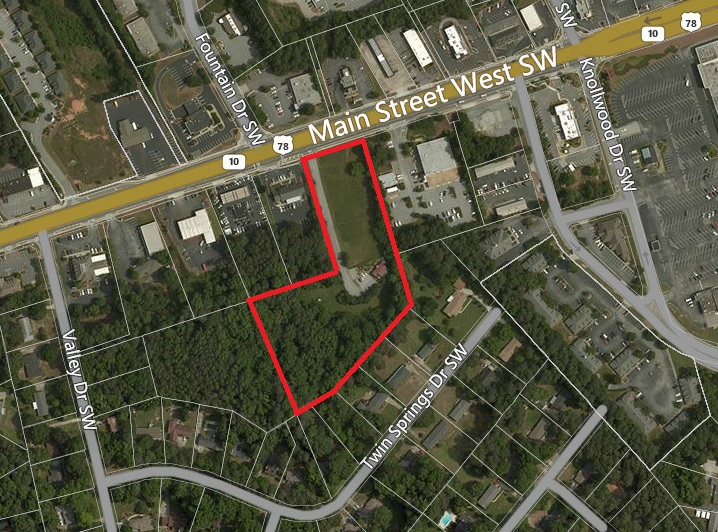 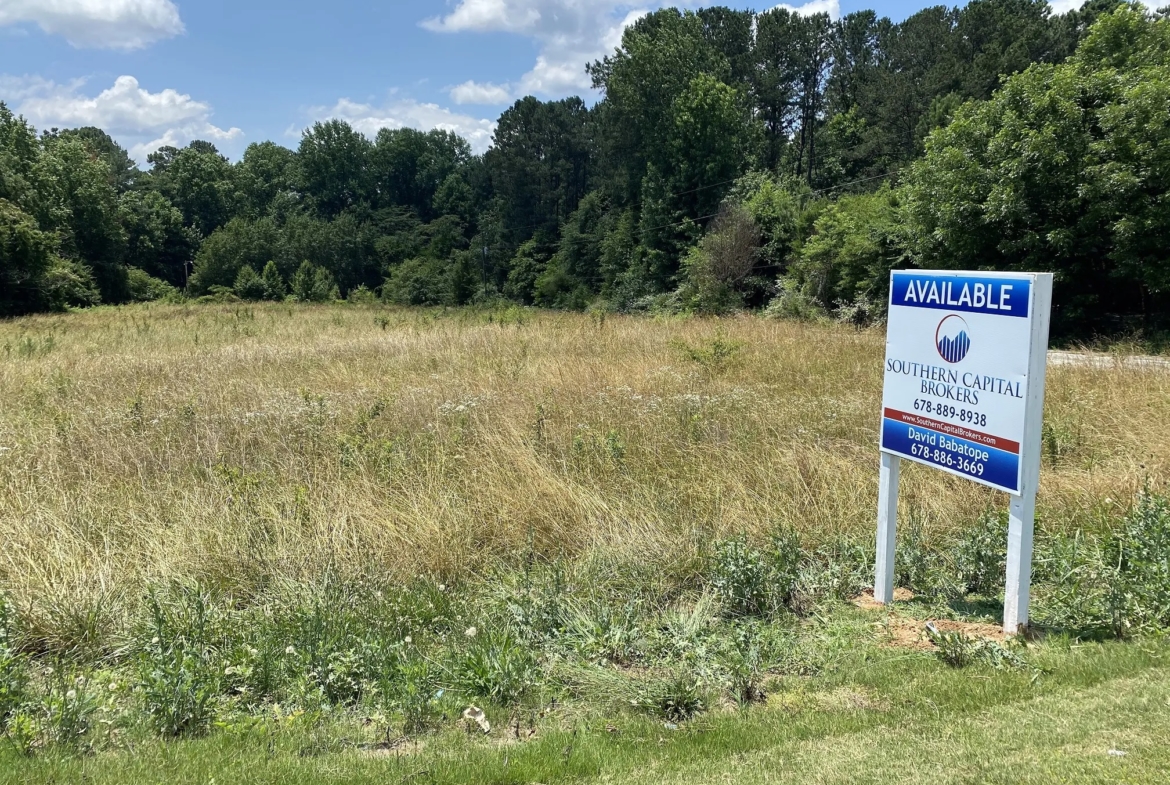 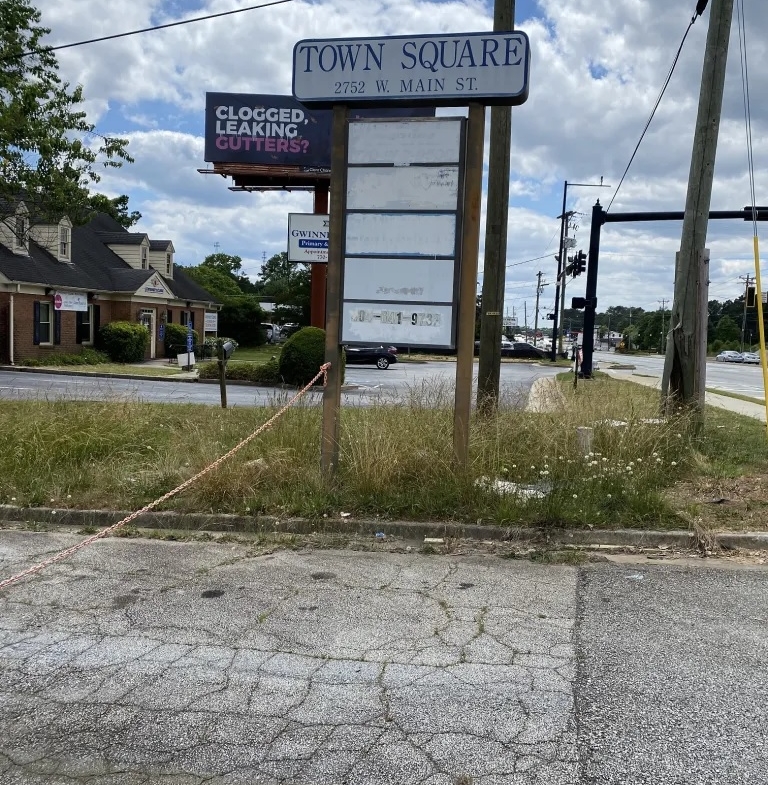 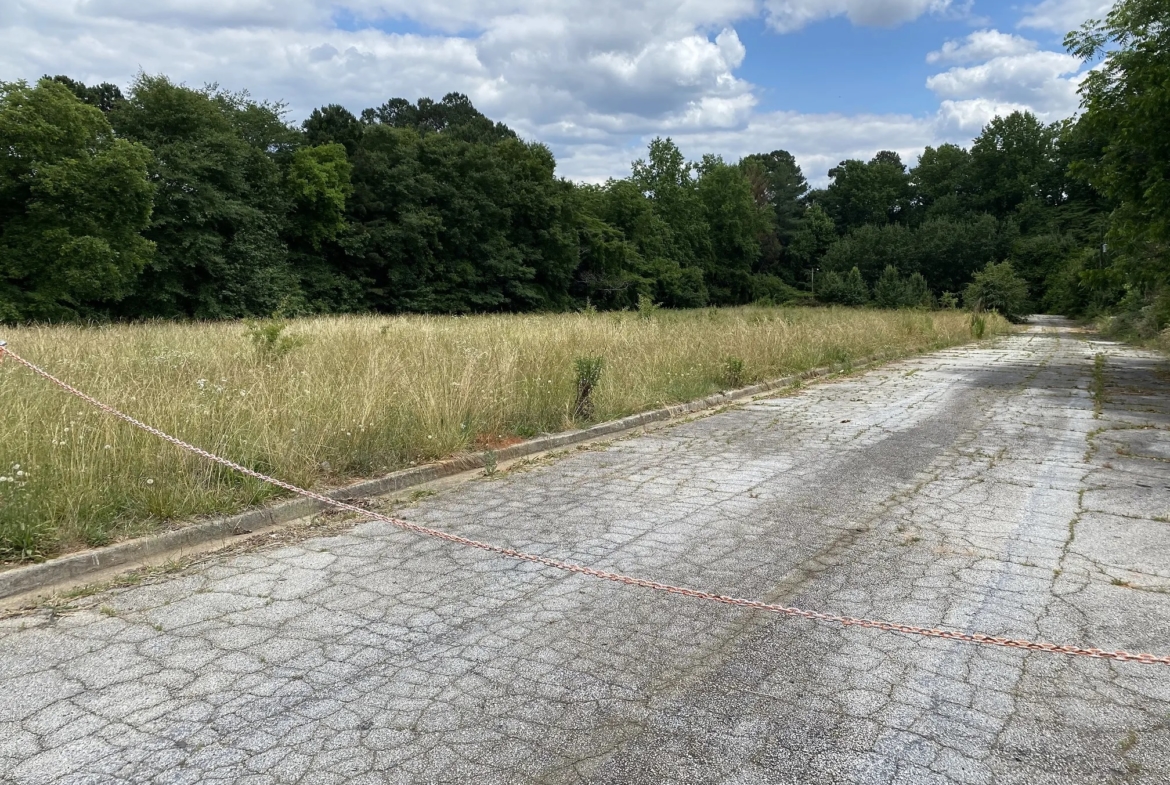 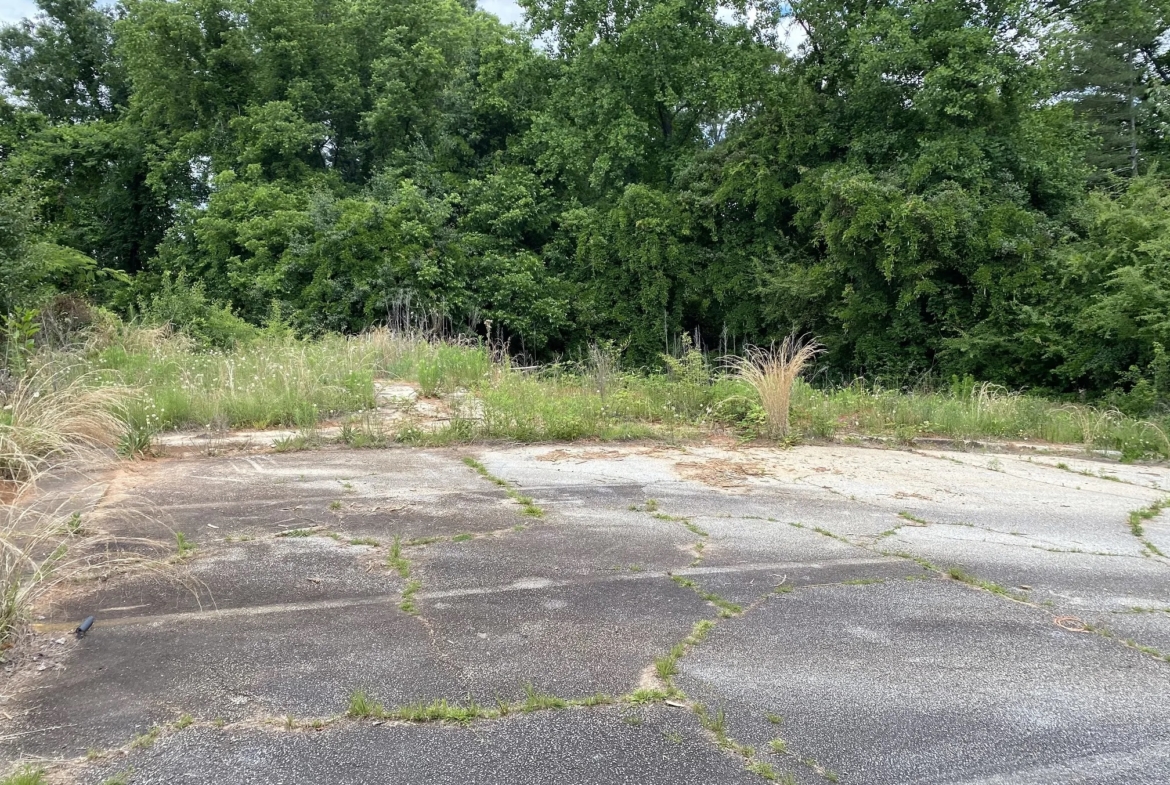 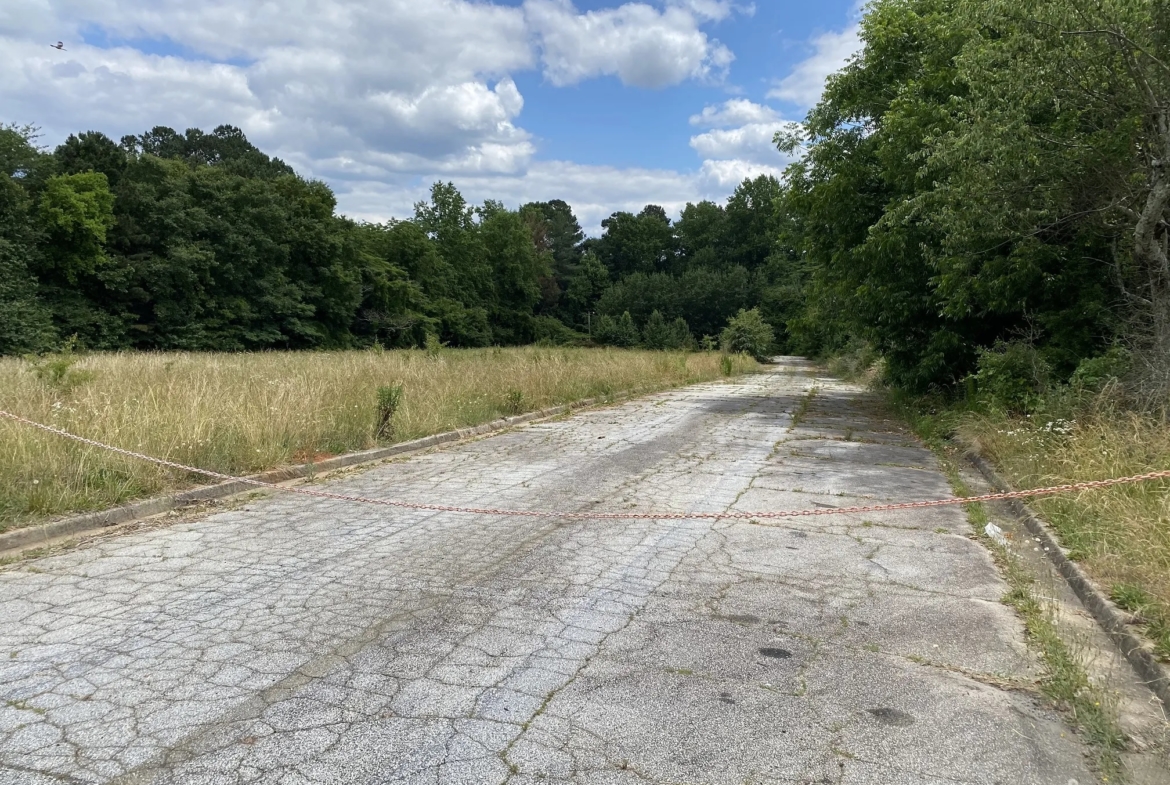 This is an excellent opportunity to own a 5.148 acre gentle sloping land zoned BG and O&I (3 acres zoned BG and 2.148 acres zoned O&I) in downtown Snellville. Well located on Hwy 78 with major nearby retailers, including Zaxby’s, Firestone, and Emory East Side Medical Center. It has one curb cut, 205 feet of road frontage, and estimated daily traffic count of 50,000. This site is prime for development.

The City of Snellville is located 18 miles east of Atlanta and 45 miles west of Athens at the intersection of Highway 78 and Georgia Highway 124. The city has consistently been one of Gwinnett County’s fastest growing cities for the past thirty years, offering an attractive selection of residential neighborhoods, excellent schools, great shopping and a friendly business climate and continues to grow with several upcoming installments.

Gwinnett County is a county in the north central portion of the U.S. state of Georgia. As of 2018, the population is estimated to be 927,781 making it the second-most populous county in Georgia. Its county seat is Lawrenceville. The county is named for Button Gwinnett, one of the signatories of the Declaration of Independence.

Gwinnett County boasts some of Metro Atlanta’s greatest outdoor destinations including Lake Lanier, the Chattahoochee River and Stone Mountain. It is also hosting many arts and entertainment options such as the Infinite Energy Center, Gwinnett Braves, Atlanta Gladiators, Hudgens Center for the Arts and the Gwinnett History Museum.

Gwinnett County is included in the Atlanta-Sandy Springs-Roswell, GA Metropolitan Statistical Area. It is located about 10 miles northeast of Atlanta’s city limits.

Please enter your username or email address. You will receive a link to create a new password via email. 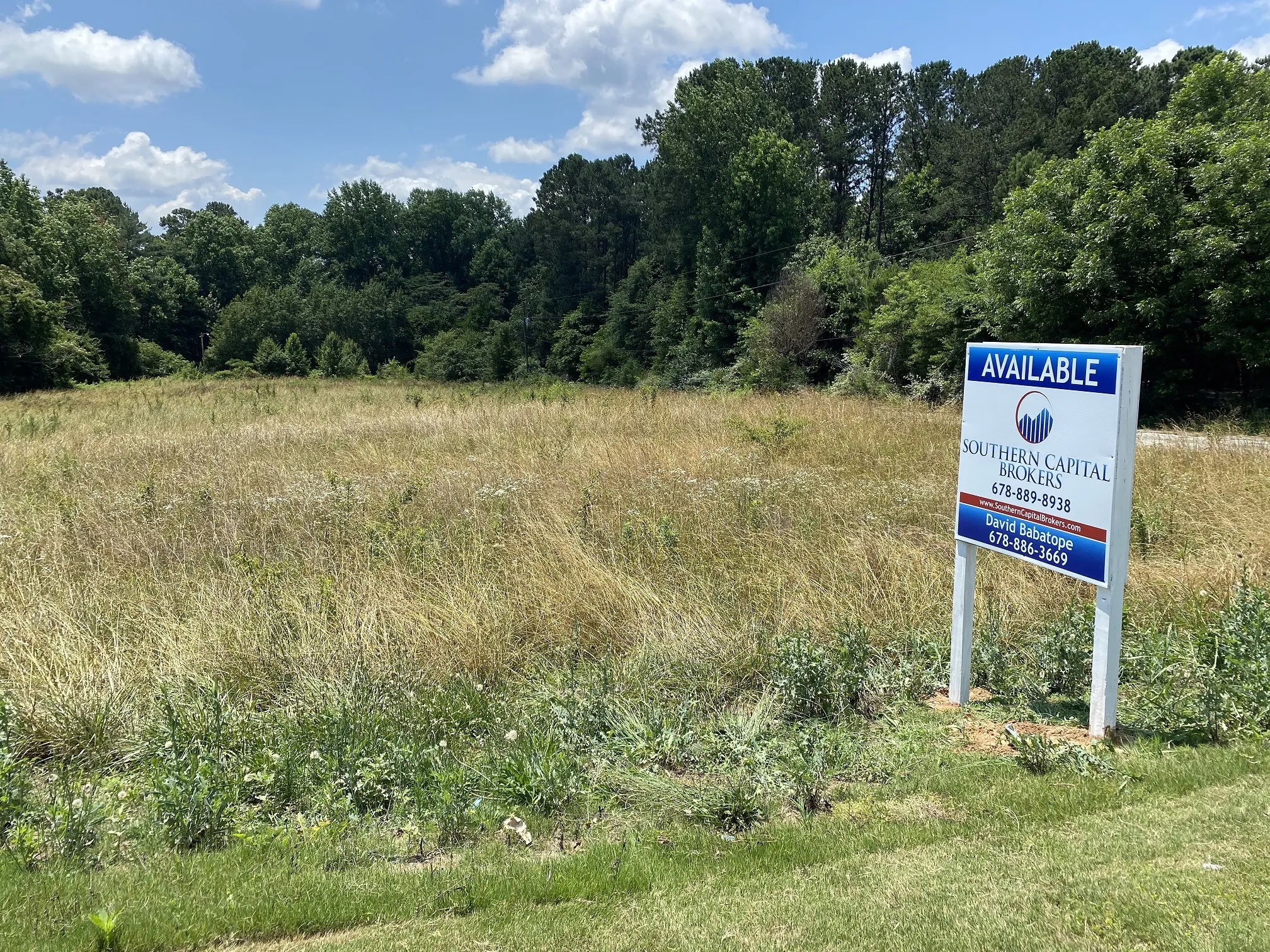 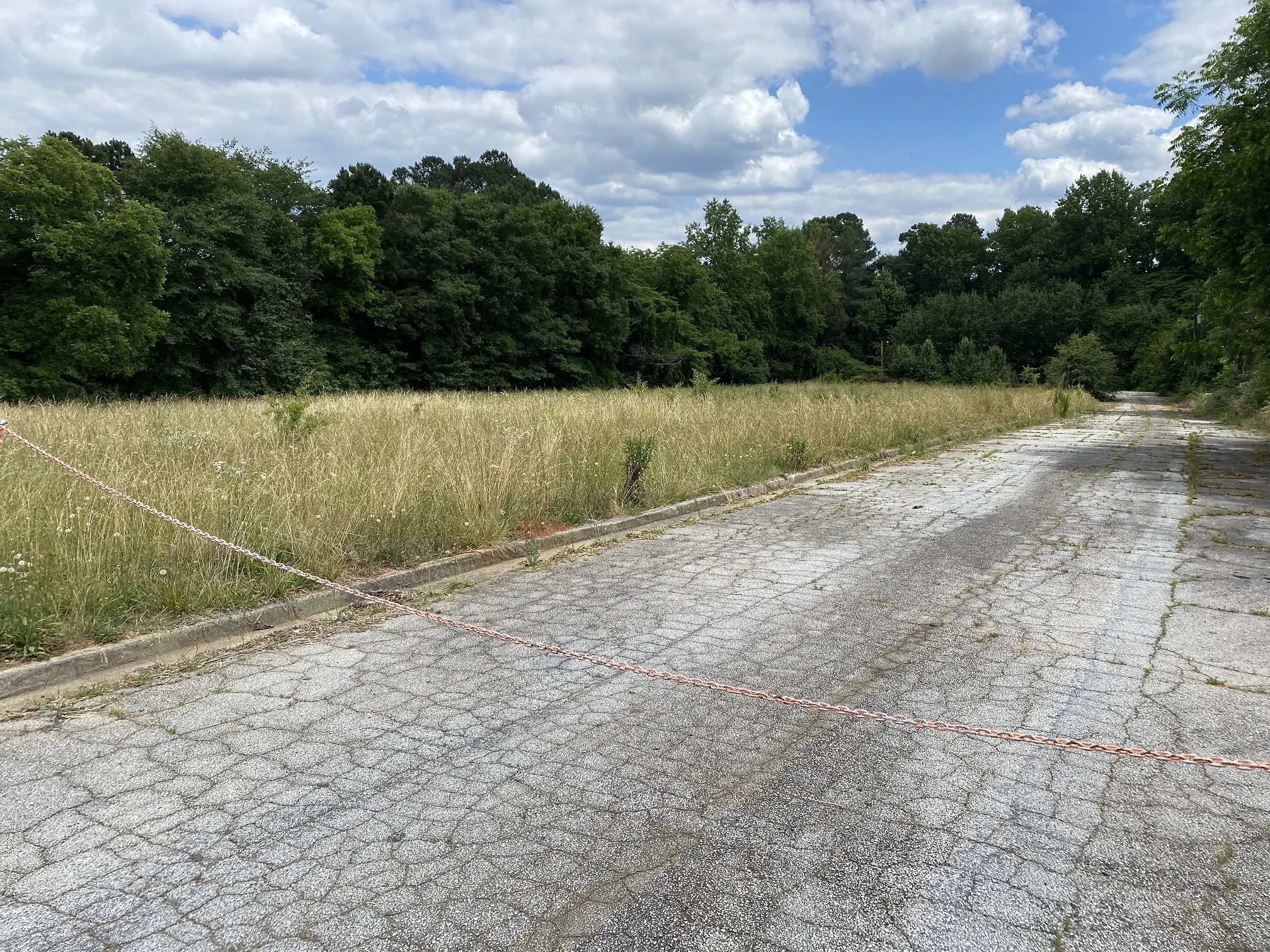 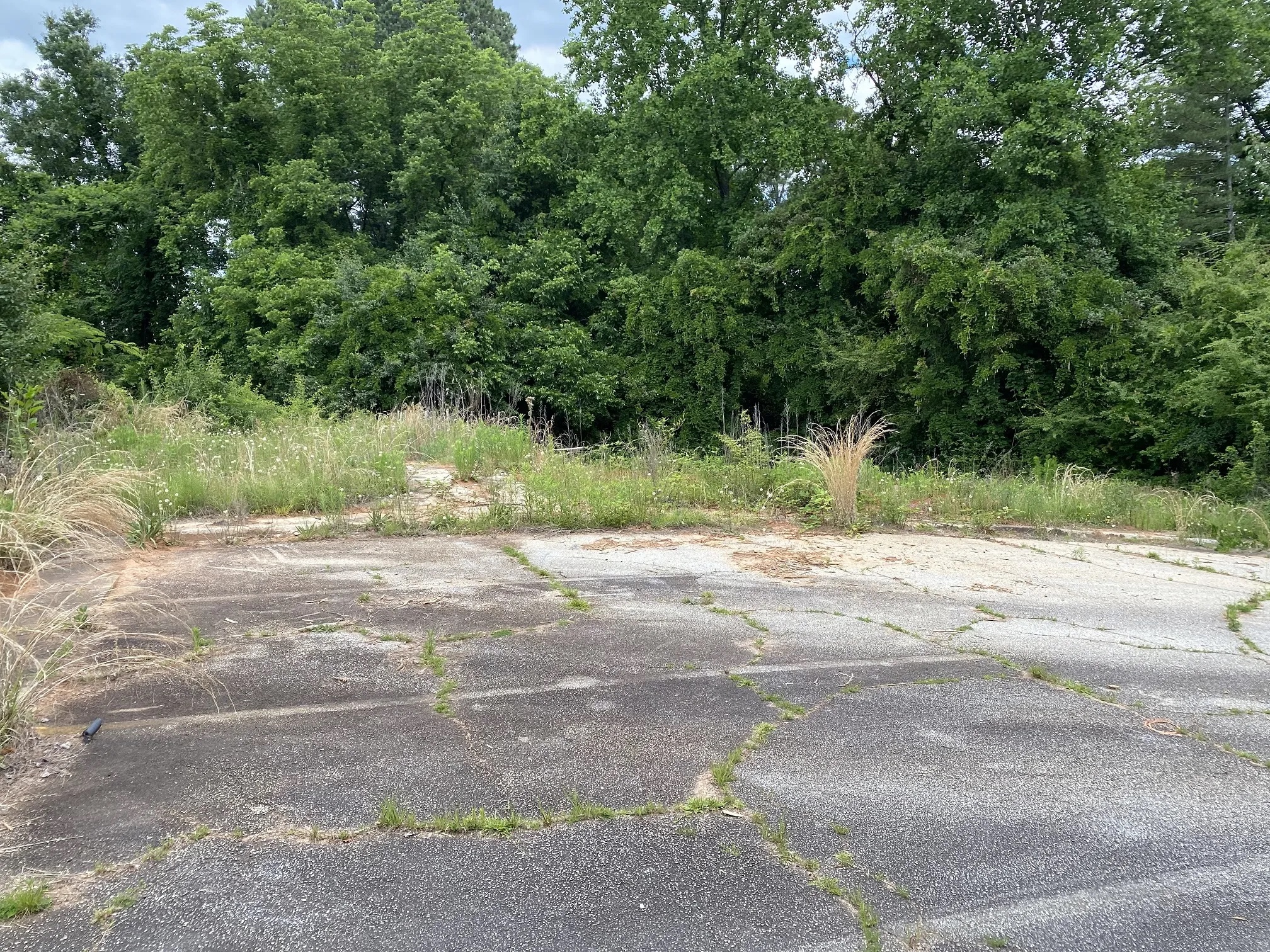 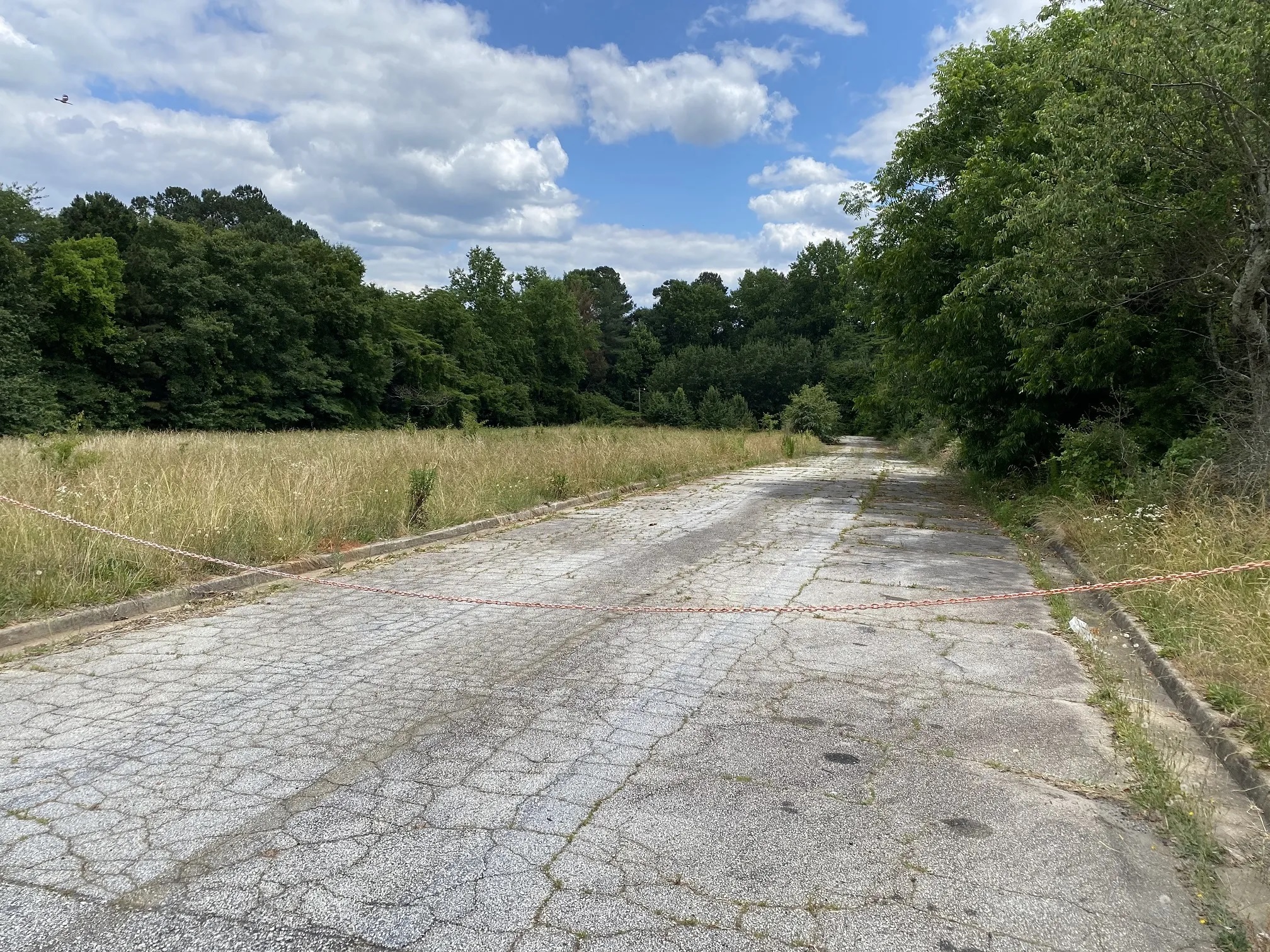